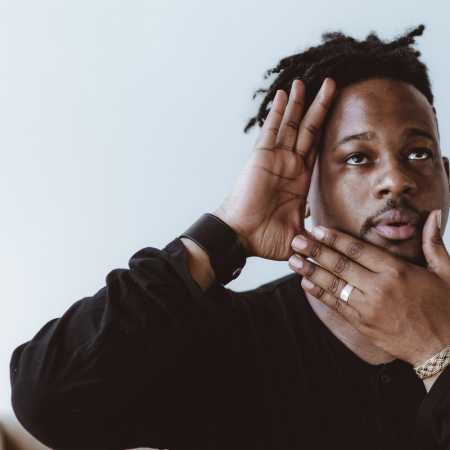 Open Mike Eagle is the pseudonym of Michael W. Eagle II, an American artist who describes his sounds as "art rap". Born in Chicago, he now lives in Los Angeles, and in addition to recording music, he also serves as a TV comedian. He is a member of hip-hop collectives such as Project Blowed-LA, Thirsty Fish and Swim Team. In 2010 he released his debut album entitled Unapologetic Art Rap and since then Open Mike Eagle has accumulated 6 solo records, 4 collaborative records and countless guest appearances with other artists. The latest album released by Open Mike Eagle is Brick Body Kids Still Daydream, rated highly by critics. The production is based on Mike's experience and the narration in the songs serves as a commentary on the current political situation or racial issues. Open Mike Eagle is an artist known for his impressive, penetrating lyrics and that's exactly what you can hear on this album.