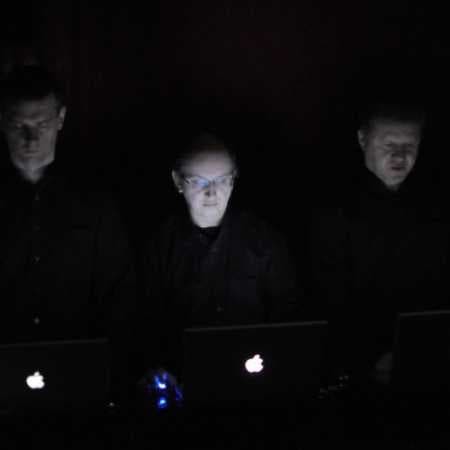 Opening Performance Orchestra has given number of concerts, for example at MaerzMusic, the contemporary music festival in Berlin (2014), at the international music festival New Music Exposition in Brno (2014), at the __Minimarathon of electronic music held as a part of the Ostrava festival of contemporary music called Days of Ostrava (2013), at the festival of progressive music NEXT in Bratislava (2014), at the Prague Industrial Festival (2006 and 2008), at the Wroclaw Industrial Festival (2007), at several previews of the Czech Concretists' Club, including a retrospective at Topičův salon in Prague (2015), at the opening of the Membra Disjecta for John Cage exhibition in the DOX gallery in Prague (2012), and in the National Gallery in Prague during the Art's Birthday party given by the Czech Radio (2016). Since 2010, Opening Performance Orchestra has regularly organized NOISE ZONE, an open audio-visual project mapping the noise scene, which has hosted for example Hiroshi Hasegawa, Astro, Merzbow, Einleitungszeit, Birds Build Nests Underground, Instinct Primal, Napalmed and other performers. Since 2006, Opening Performance Orchestra has published CD recordings mostly as self-publishers, but also with the Belgian label Sub Rosa (Broken Rebroken together with Milan Knížák, October 2015) and the German label Psych KG (Fraction Elements together with Hiroshi Hasegawa, August 2016). At the beginning of 2016, Opening Performance Orchestra recorded the composition called Futuristic soirée at the A Studio of the Czech Radio, which was performed in the EBU international exchange network in November 2016.