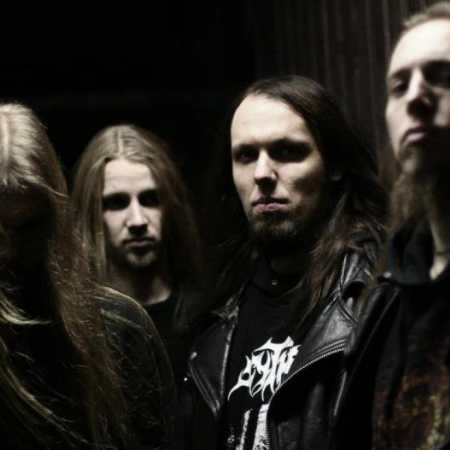 Ophis is a German doom/death metal band from Hamburg, which was founded in 2001. The four-piece band consists of Phil (guitar, vocals), Simon (guitar), Olly (bass) and Steffen (drums). Overall, the band has already released four albums and two EPs. Their newest album was released in 2017, titled The Dismal Circle.

Knives To A Gunfight

Harakiri for the Sky