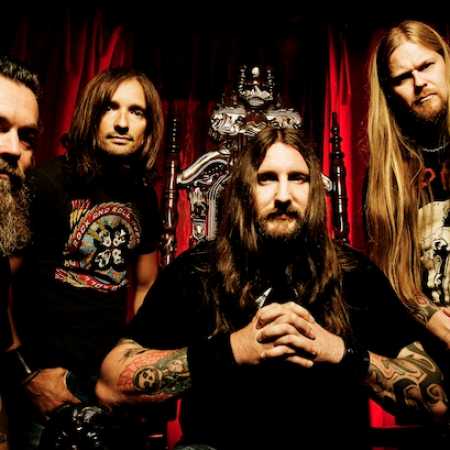 Orange Goblin, previously Our Haunted Kingdom, are a heavy metal band from the United Kingdom that formed in 1995. The band's lineup currently consists of singer Ben Ward, guitarist Joe Hoare, bassist Martyn Millard, and drummer Chris Turner. In the scene of underground doommetal of Great Britain this band has reached a legendary status and is mentioned among bands like Electric Wizard and Iron Monkey.