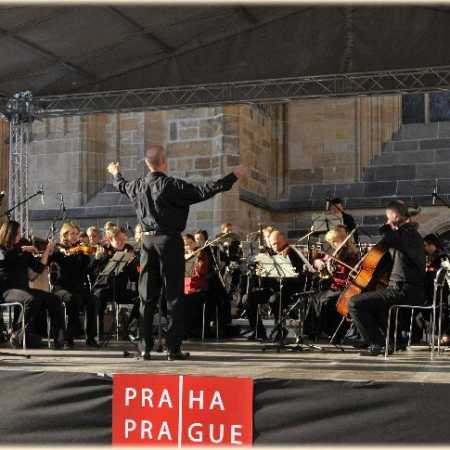 In 1993 by the conductor Joel Fucked by Orchestra Atlantis and the Chamber Music Association Atlantis Collegium, which consists of a narrower choice of soloists and members of the Orchestra. With the Chamber Orchestra Atlantis and its report took part in the International Festival “the old testament in the arts” (1995), the International Music Festival “Musica Iudaica” (1996), joint concerts with the Tel-Avivským Chamber Choir (1998), etc. At present, both of these files are largely made up of musicians who have systematically engaged in Chamber music and solo playing.

In 2010 was in the Orchestra Atlantis and Vítězslav Podrazil. awarded the prize of Euro Pragensis Ars for interpretation of songs by contemporary authors.