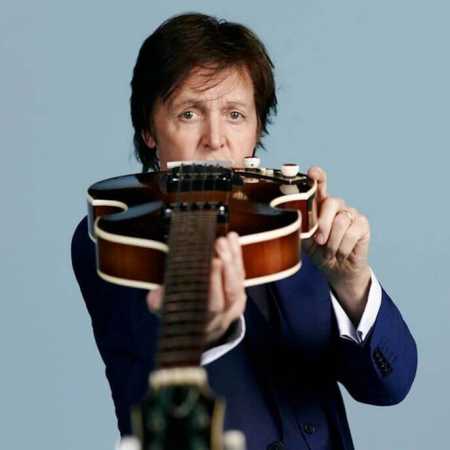 Paul Mccartney  Come On To Me

Sir James Paul McCartney (born 18 June 1942) is an English singer-songwriter, multi-instrumentalist, and composer. He gained worldwide fame as the bass guitarist and singer for the rock band the Beatles, widely considered the most popular and influential group in the history of pop music. His songwriting partnership with John Lennon was the most successful of the post-war era. After the group disbanded in 1970, he pursued a solo career and formed the band Wings with his first wife, Linda, and Denny Laine. McCartney has released an extensive catalogue of songs as a solo artist and has composed classical and electronic music. On 20 June 2018, McCartney released two songs, I Don't Know and Come On to Me, from his upcoming studio album, Egypt Station, scheduled for release on 7 September on Capitol Records.