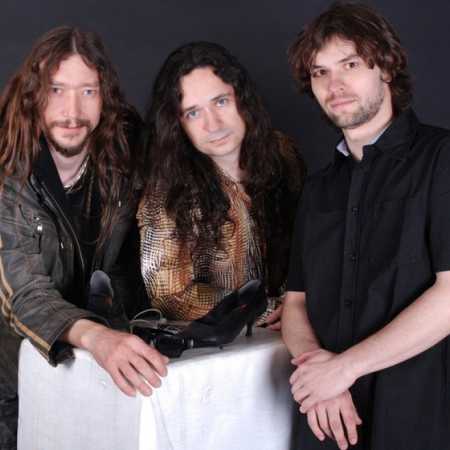 Peter Henych is a Czech rock guitarist who first came to attention in 1992 in the band John Dovanni. Over the years he worked alongside the most prominent personalities of the Czech music scene (Ladislav Krizek and Kreyson, William Cok, Bara Basikova and precedent, Pancho, Petr Kolar). In 2007, Peter Henych has composed, recorded and released his first instrumental album, “On their own hands” and after a short time he founded an accompanying band comprising bassist and drummer Martin Hronek Jakub Homola. The trio was named G-spot in his repertoire was material from a CD on their own hands, taken a few songs such as Jimi Hendrix and Joe Satriani.