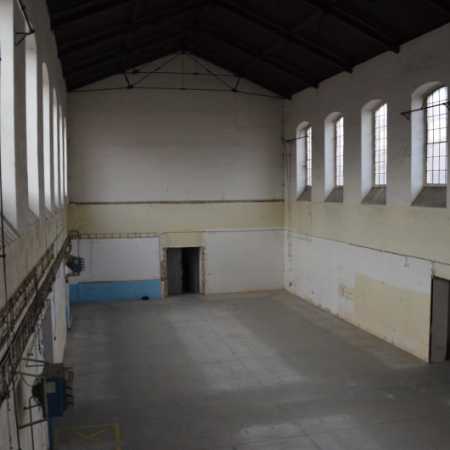 Blink Excelent was an alternative Prague club, which was situated in 130 year old industrial hall of the former slaughterhouse. It was following the example of Berlin or London pop-up clubs, which exists only for a very short time. The club was first opened just for three weeks in February 2012.