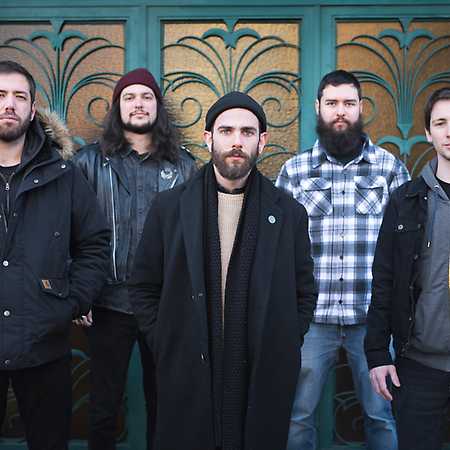 Founded in Geneva Switzerland in 2008, Prometee quickly gathered lots of attention and played numerous shows in Switzerland and France in front of a fast growing public. Releasing its first, self-titled EP in March 2010, Prometee confirmed its status of unavoidable newcomer among the European metal scene, proposing some freshness in the genre both on musical and technical aspects. With years of experience, tens of thousands of fans across the world, Promethee was once again under the spot in 2015 with its second album Unrest, key element of the band artistic and professional future, set to be released internationally on 4th September with Lifeforce Records. In 2018 they are releasing their new LP – Convalescence, produced by Johann Mayer, known for working with e.g. Gojira. It's anticipated to be their most successful record yet.