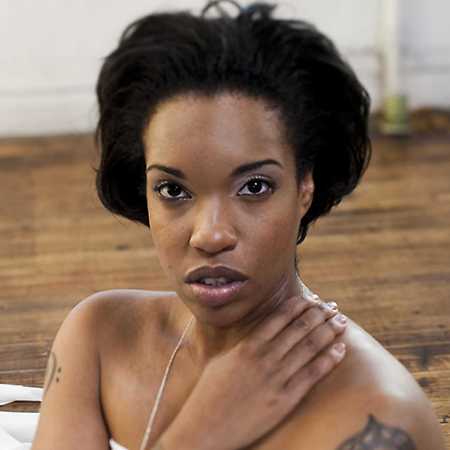 Psalm One  Plenty Of Wins

Cristalle Bowen, professionally known as Psalm One, has been consistently named one of the nation’s Best Artists by the Chicago Tribune, and in 2011 made her national television debut on MTV’s Emmy-winning series, MADE. She released her debut album, Bio:Chemistry, while studying chemistry at the University of Illinois in 2002. In 2006 Psalm One became the only woman signed to the independent record label Rhymesayers Entertainment after leaving her job as a chemist and releasing her commercial debut, The Death of Frequent Flyer. Since then she’s toured the globe performing and recording an impressive discography, and has shared the stage with everyone from Chance the Rapper to 50 Cent.