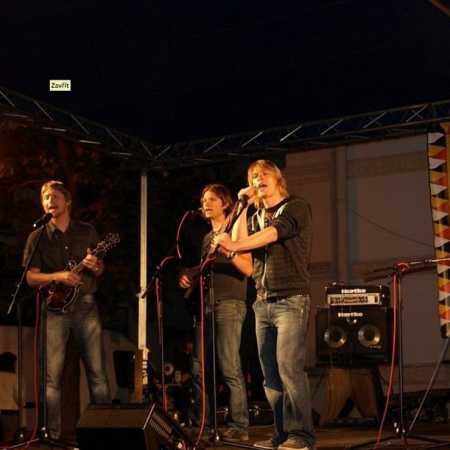 The band Ptačoroko plays an acoustic instrumental music that is based on a composition from one of the current forms of Anglo-American folklore known as bluegrass. Stylistically, the band is, in its own and borrowed songs apply elements from different genres, in the largest extent of the folk and rock. The main features of the band are deployed and emotions. – Translated by Automatic service