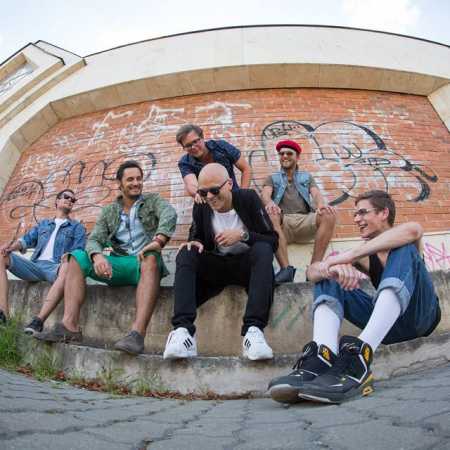 His debut album, Safar-I issued an eight kapelka before the summer of 2010. Despite the fact that filming his first work, decided to cooperate with one of the best studies in the Czech Republic. After several months of studio work Ecson Waldes – Biotech was recording that impressed the jury not only academic, but more than eight thousand listeners who downloaded the album.

With many musical influences from pop to funk Pub Animals aggressively destroy the genre cliches and definitely not a classic ska / reggae band. In the summer of 2010 were several hundreds of bands from around the world selected for the biggest reggae festival in Europe, Spanish Rototom Sunsplash. They became the first Czech band in the official line-up of this legendary festival.