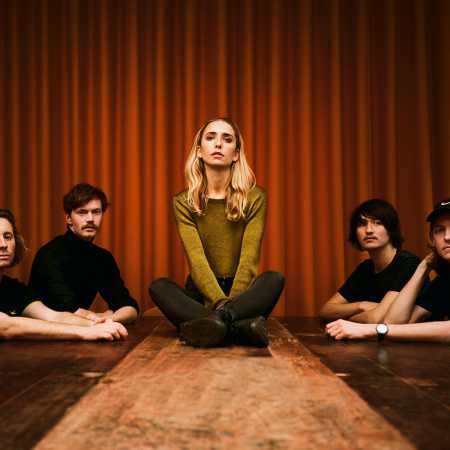 Pumarosa was originally a solo project of singer and songwriter Fernanda Munoz-Newsome: ͞At the beginning it was like folk music and then it became really electro, and then it became really heavy rock, and now it is what it is now!͟ They formed the band along with the drummer Nicholas Owen and developed to the five-piece. They succeeded as releasing single Priestess, later remixed by Shura. Their newest track Cecile was featured on BBC playlist.