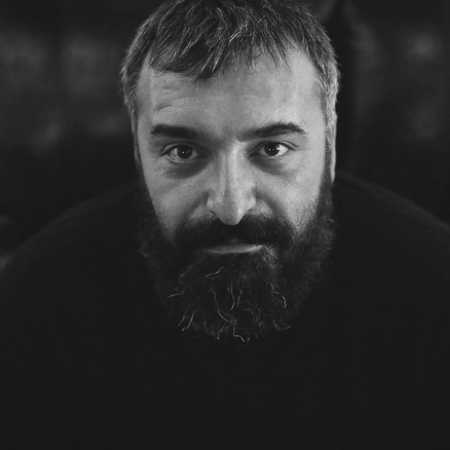 Rabih Beaini aka Morphosis is a lone voice in electronic music. His own Morphine label is just as sonically unpredictable, so too his own cultured remixes or stunning long players such as the immediately timeless and standout ouvre that was ‘What We Have Learned’. He used his real name on his 2013 release Albidaya, means „the beginning“ in Arabic, which is fitting because Beaini is returning to his Lebanese roots with this jazz-infused and Middle Eastern themed album.