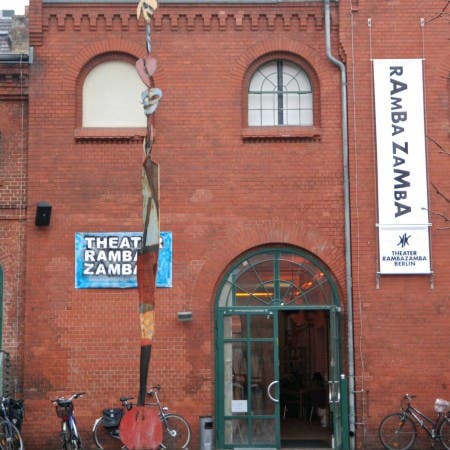 The theatre was founded in 1991, by the German actress Gisela Höhne. It was praised to be Germany’s most important inclusive theatre. The concept of the Ramba Zamba theatre is not therapeutic. It is artistic. The ensemble consists of 35 actors and the plays are all portraying current, and socially relevant issues, sometimes referring to classical texts. The plays are partially written by the directors themselves.