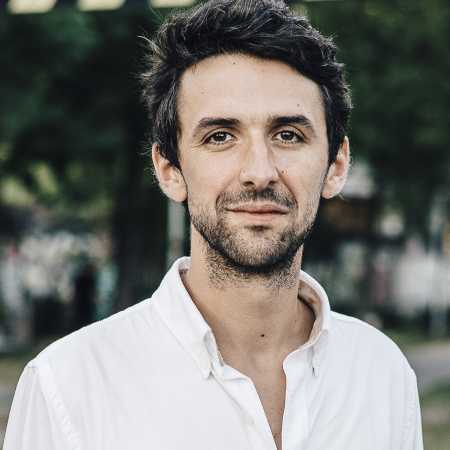 Raphael Thelen is a German journalist who lives and works in Berlin. He studied Political Science, Philosophy and Economics on Magister at the Friedrich-Wilhelms-University Bonn. After graduating in 2011, he moved to Cairo and reported on post-revolutionary Egypt. He then lived in Lebanon, reporting on the Syrian civil war and its aftermath for the region. In 2014, Thelen completed a year at the Zeitenspiegel Reportage School and subsequently became a member of the agency of the same name. From East Germany he reported on the rise of the New Right in several reportage series, on the blog he founded and called Neue Normalität, published on Zeit Online and Spiegel Online. His reports led in some places to a broad social debate on how to deal with right wing communities and ideologies. In his book Straße der Träume, Thelen argues that the view of East Germany in most media is outdated, and has helped to promote the rise of the New Right.