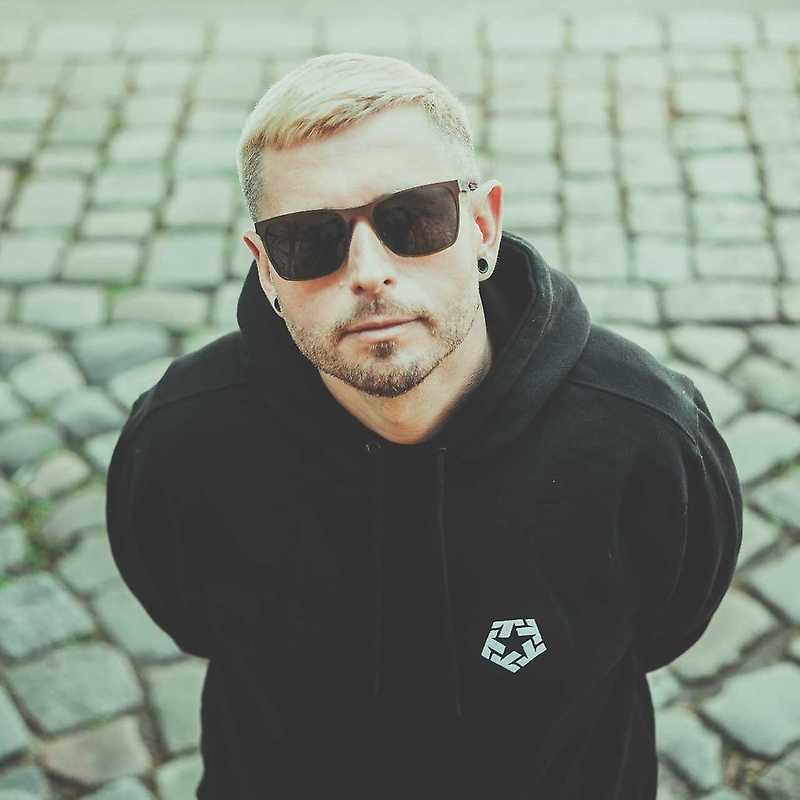 Active for more than 27 years, DJ Reaf has put his musical history on the record player in almost every relevant club in Berlin, but also in all other parts of Germany and Europe-wide. He has shared his love of hip-hop and genre-related music with the crowd in the club or in front of the stage.

In addition, he is an active part and witness to the young Berlin underground scene around the Royal Bunker and Aggro Berlin and accompanied many artists who today belong to the elite of the German rap scene on their way.

His style can be described as a journey through the different genres without building a mental musical barrier. Besides his activity as a club DJ, beat producer, and booker he is also the live DJ of a metal band and always keeps an eye open for new talents.