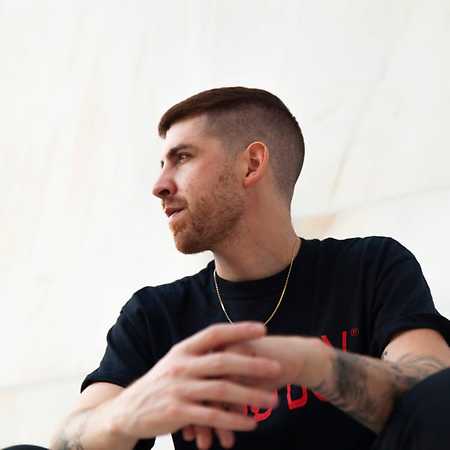 Gabriel Cassina, better known as Regal, rapidly shot to the forefront of the techno spectrum in 2012, after releasing productions met with widespread critical acclaim by the european techno scene.

Regal’s style is eclectic. It is impossible to tie him down to one unique genre, he moves in-between trance and disco melodies evoking raves with a strong acid undercurrent. Emmanuel Top is one of his key influences, drawing from his output, tailoring the perfect mix between acid rhythms and melodies that enchant the soul.