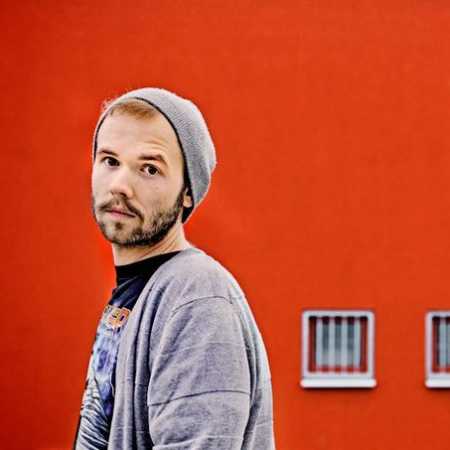 Drug-free, organized, without any other escapades and punctual. Max Nachtsheim is not necessarily what most people expect him to be, judging from his stage name. After his last rap album Pubertät 2014 as Rockstah, Max decided to change fields and became podcaster. With Radio Nukular, Rumble Pack and im Autokino he not only built up three strong representatives of their respective genres, but also successfully brought them to the stage since 2015. But after five tours, more than 300 published episodes and more than 1,000 spoken hours in front of the microphone, it is not surprising that an artist wants to dust off an old love and open unfinished chapters again. His new album Cobblepot was released in 2018.