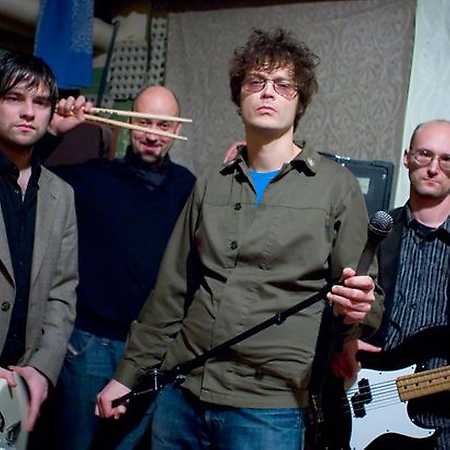 The most unusual name this Estonian band bears means nothing else than Nightingale the Robber from old Russian fairy tales. The band’s roots run as far back as 1987 when the country lived under the reign of the Soviet Union. The band initially chose to play psychedelic rock which, after the political changes in Europe between 1980s and 1990s, brought them to New York to participate at the New Music Seminar. Three years later, the band’s portfolio expanded by a recording at the legendary John Peel Session.

The band enriched its style in the 1990s to encompass jazz and funky music as well as the much younger genres of house music and drum & bass. The transition period is recorded in the album Psychikosmos (1994). The band has since then followed the same path of mixing traditional genres built on exceptional technical skill of the musicians with current trends – and it has been doing that under permanent applause by the audiences and reviewers.