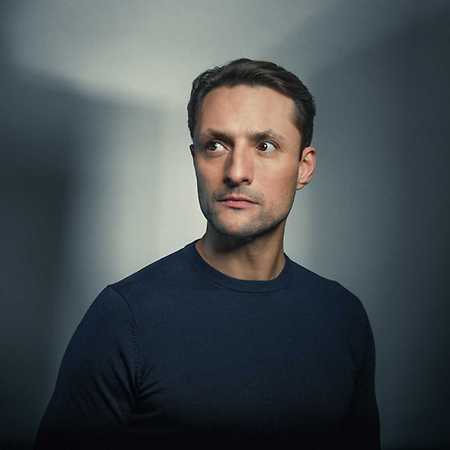 “What matters most, above all else, is what comes through the speakers,” says Detroit's Ryan Elliott. “It must be the right track at the right time, delivered in the right way.” Nobody knows this better than Ryan, whose distinction as an internationally respected DJ and remixer has grown steadily over his decade-plus behind the decks. They don’t just hand out a great reputation at the club door, and Ryan’s is well-earned and well-deserved.

His early days included legendary residencies at Ann Arbor’s Goodnight Gracies and Detroit’s Shelter, which soon gave way to a rigorous international travel schedule. He began working crowds at clubs and festivals around the world, from NYC’s Guggenheim Museum to Barcelona’s Sonar by Night, and tailoring his approach to each show with a meticulous ear and a bottomless record collection. Influenced by his hometown staples (Axis, Purpose Maker, M Plant, and UR) along with international labels like Perlon, Playhouse, and early Kompakt, Ryan inhabits his kick drums, becoming an extension of the music and vice versa.

In 2009 Ryan relocated to Berlin to further his focus on DJing, production, and helming Spectral Sound’s growing roster from a newly international perspective. His sound remains unchanged: bassline-driven techno and house reduced to their essence, thoughtfully calibrated to get the dancefloor moving.