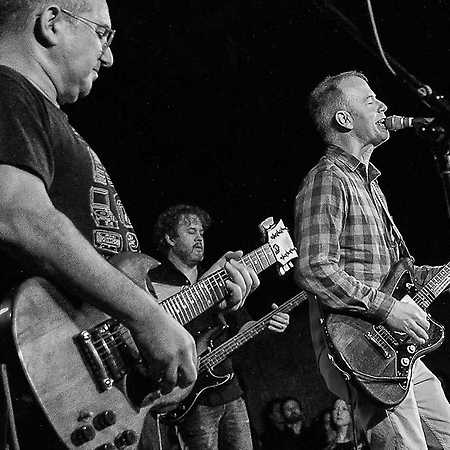 Savak  Call It A Night

The band SAVAK [sah-vawk] was formed in 2015 by members of The Obits, Holy Fuck, Nation of Ulysses, and The Cops. Their influences range from ’60s Texas psychedelia to British pub rock to early-’80s American hardcore, with some Zamrock and Chicha thrown in for good measure. SAVAK connect the dots from The Adverts to Bubble Puppy to The 101ers to MDC, making stops at Chrissy Zebby Tembo and Los Mirlos along the route. Their first album_Best of Luck in Future Endeavors_ is coming out in May 2016 on Comedy Minus One.