Saved By The Fortune 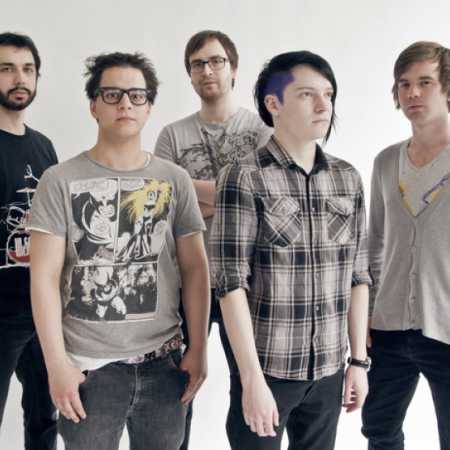 Origin of the band Saved By The Fortune is dated to the first half of 2010. The founding members were Jouns (vocals, guitar), Cratsch (bass) and Houston (drums), who together for some time previously served in the post-grungeové band magnetic tape. Rather than the emergence of a new group thus was a change of genre and musical thinking at all. First SBTF repertoire was mainly affected by the formation of groups such as Billy Talent, The Almost and Biffy Clyro.