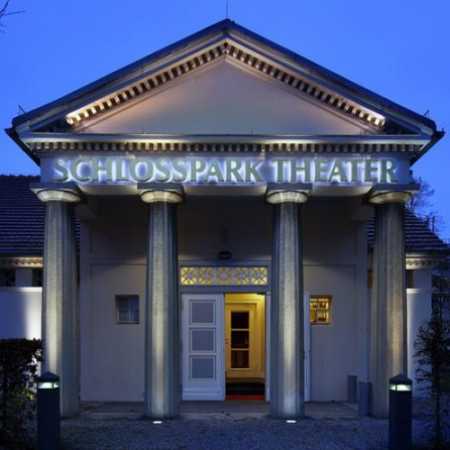 The traditional Schlosspark Theater in Berlin-Steglitz, has been managed as a private theatre since 2008 by Dieter Hallervorden. The diverse program and guest performances, as well as famous film and TV actors and actresses, have brought the Schlosspark Theater to life again. Every season it releases around six house productions, many of which are premieres in Germany.