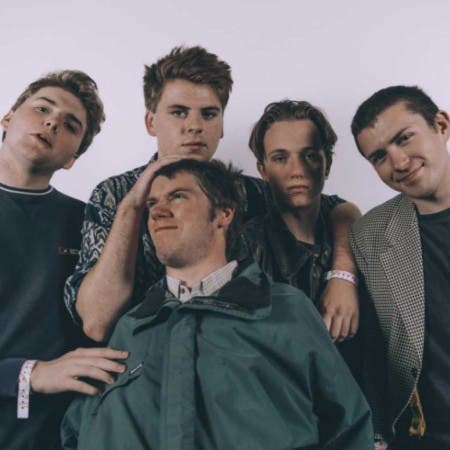 Shame are a British post-punk band originally from South London. Their debut album Songs of Praise was released on 12 January 2018. The group has received critical acclaim from publications including NME, Paste, and Clash.

Shame released their debut album Songs of Praise through Dead Oceans and was met with critical acclaim. The record currently holds an aggregated score of 85 based on 16 reviews. The album peaked at number 32 on the UK Albums Chart and remained on the chart for two weeks.