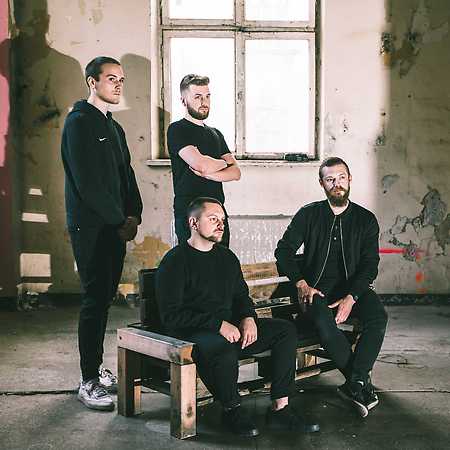 Sibiga is a Kraków-based collective established in 2015. Songs, initially written for the drawer, saw the light of day with the band’s first album entitled Leopold. Raw electronic sounds interwoven with guitars and Polish lyrics formed a very personal story, full of opposites – both melancholy and dance sounds. Two years after the premiere of their debut album it’s time for the next step in the history of Sibiga. The successor of Leopold grows in strength and finally takes shape, not only musically. The new material will be released in autumn 2018.