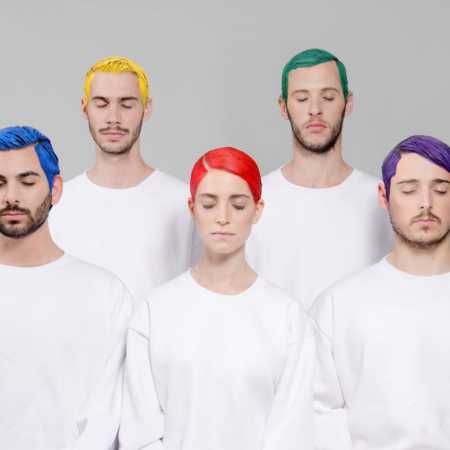 Skyroads  Beyond The Doors

Skyroads from Tel Aviv play electronics laced with pop-rock. The band began performing in the summer of 2013, and soon several concerts sell out, which provide a growing fan base and an aura of inaccessibility. The first single, the video clip was filmed, Synthetic which was for less than a month over 30,000 views. In may 2014, the band issued to Great Britain, where he performs, inter alia, on the Liverpool Sound City Festival. – Translated by Automatic service