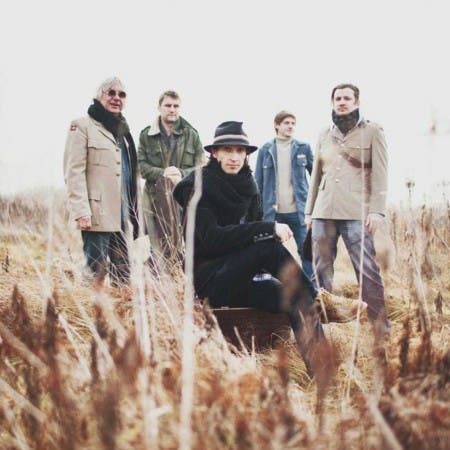 You shouldn't ask… but if you have to, this is what you will come to know: Krakow, Poland is a city with an ancient and temperamental creative soul that craves the constant accompaniment of musicians. David Molus moved to this city from England and soon thereafter him and his guitar met Polish blues gunslinger Tomek Zapała. Without the benefit of a common language, the two began communing through the songs of Dylan, Cash, Yorke, and, most importantly, Molus. Early on in this musical entanglement the two encountered the melodica wielding American Thymn Chase and he slowly became a squeaky third wheel - adding keyboards, vocals and melodica to the musical musings of Mr. Molus and Pan Zapała. The Smingus went through several incarnations over relevant lengths of irrelevant time until soul-brother Jarek Wyka firmly settled himself behind the kit and bass guru Kris took up permanent residence in the deep end. Smingus is a Krakow based five-piece rock band with a deep sentiment for folk, real feel for funk and a permanent penchant for raw, soul-rattling lyricism. Their caravan will be rolling into a town near you before you know it. If you have any more questions, don't ask… Smingus