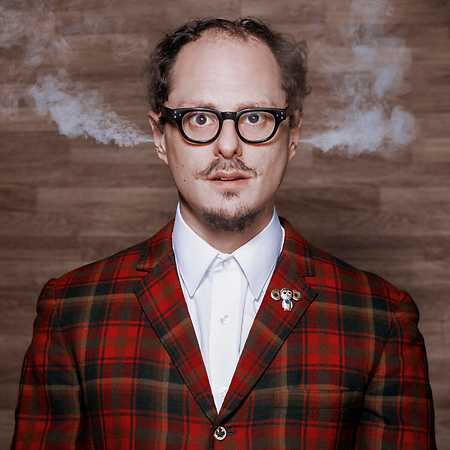 Socalled  You Are Never Alone

Josh “Socalled” Dolgin is a pianist, accordionist and producer based in Montreal, Quebec. He has lectured and has led master classes in music festivals around the world, from Moscow to Paris, from London to LA, and from Krakow to San Francisco, and has performed on every continent. With 6 solo albums to his name, he has performed all over the world for more than 10 years, and his list of collaborators knows no generational, social, cultural or religious boundaries. Aside from countless festivals and venues around the world, Socalled has performed twice at Carnegie Hall, the Olympia in Paris, the Apollo theatre in Harlem and the Arsht centre in Miami. He has played with, featured, recorded and arranged for Gonzales, Itzhak Perlman, Lhasa, Fred Wesley, Andy Statman, Adam Cohen, Boban Markovic, the Mighty Sparrow, Roxanne Shante, Irving Fields, Killah Priest, Matisyahu, Theodore Bikel, Enrico Macias, Derrick Carter and more. Dolgin was the subject of The Socalled Movie, a 2010 feature documentary produced by the National Film Board of Canada.