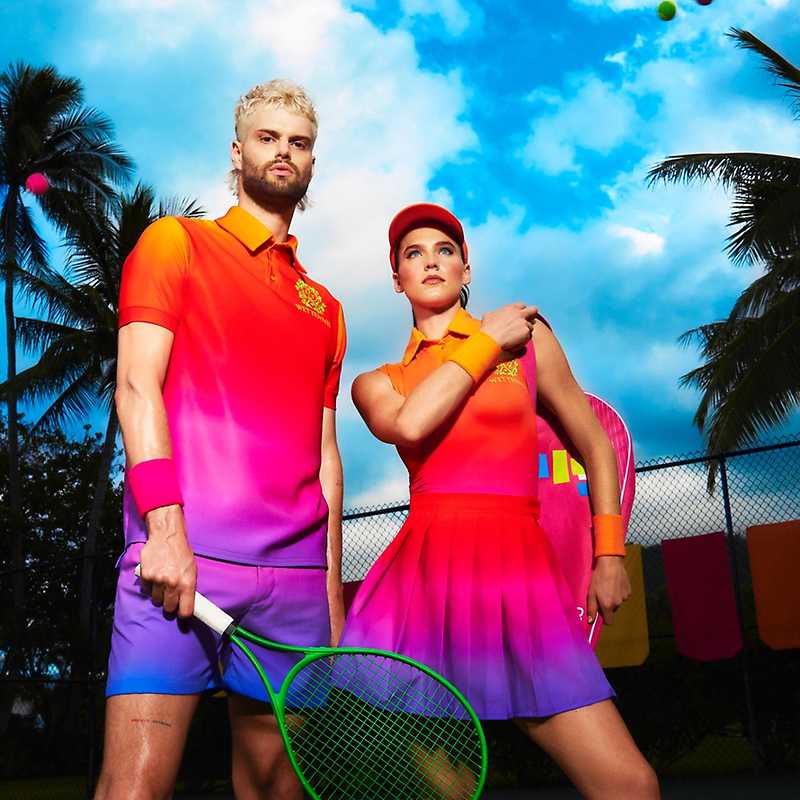 Sofi Tukker (stylized as SOFI TUKKER) is an American musical duo based in New York consisting of Sophie Hawley-Weld and Tucker Halpern. The band is perhaps best known for their song Best Friend, which was featured in a commercial during Apple’s unveiling of the iPhone X, as well as their 2017 Grammy nominated song Drinkee.