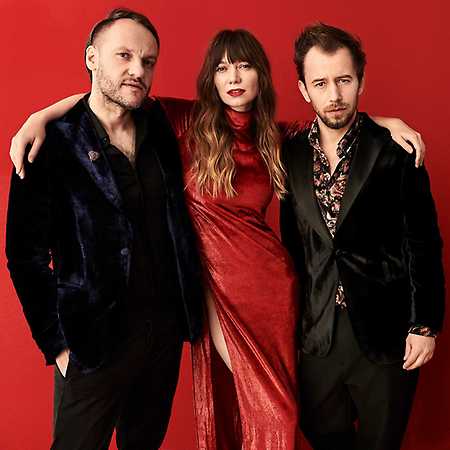 Sorry Boys band made their debut in 2010 with the album Hard Working Classes, released by Mystic Production. The album met with enthusiastic reception among listeners and reviewers. Even before the release of their debut album, the group was noticed both in Poland and abroad. In November 2013, the band's second album, Vulcano, was released. With their second album, Sorry Boys again made waves among listeners and journalists. The album was also high in many summaries of the best albums of 2013. The third album of the group entitled Roma was released in November 2016. Written in half in Polish and English, it emanates the richness of musical worlds and contexts characteristic for the band. Roma summons Rome - a place where all roads lead.