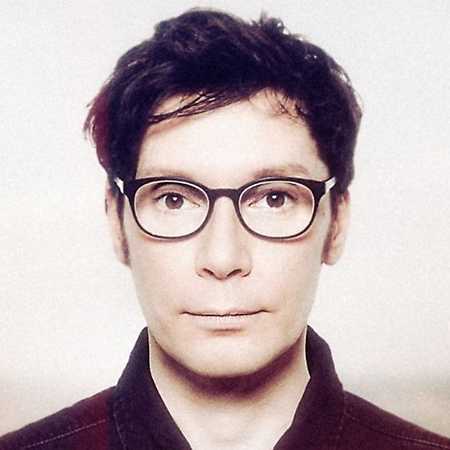 Staubkind is a German pop rock band from Berlin, founded in 2004 by Sven Louis Manke (guitarist of the industrial rock act Terminal Choice). Initially, Staubkind were a dark rock act with a similar sound to other German acts like Zeraphine. But since the release of their fouth studio album in 2014, the music has become more pop rock oriented with some influences of German schlager music. All of their lyrics are written in German.