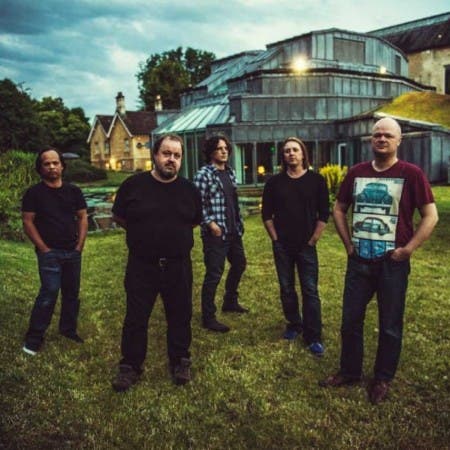 Steve Rothery Band  The Old Man Of The Sea

Steven Rothery is an English musician. He is the original guitarist and the longest continuous member of the British rock band Marillion. Outside Marillion, Rothery has recorded two albums as part of the duo the Wishing Tree and an instrumental solo album, The Ghosts of Pripyat, released in September 2014. He also founded the British Guitar Academy in 2011.