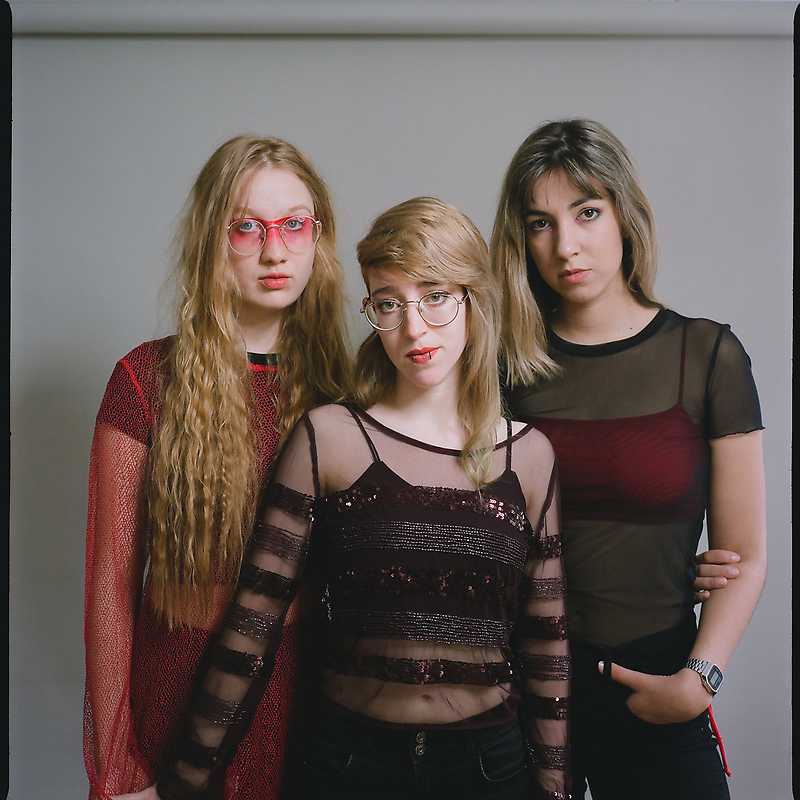 Szklane Oczy (Glass Eyes) are three young girls playing rock inspired by Polish punk, romantic poetry and psychedelia. Ania (vocal and electric guitar), Aga (bass and backing vocals) and Ola (drums) met in 2016 in the underground gymnasium, to which Ola went. Since then they have been writing, composing, recording songs and, above all, they give a lot of concerts – in clubs, pubs, bars, power stations, zoos, festivals. In 2018 they they performed at the famous Polish Radio Three Agnieszka Osiecka Studio in Warsaw winning the episode of Start NaGranie – the biggest Polish contest for young bands , they won the patronage of Katowice City of Music UNESCO and played as one the bands during big open air concert in The Day of Katowice.

No Fun at All in the House of Dolls