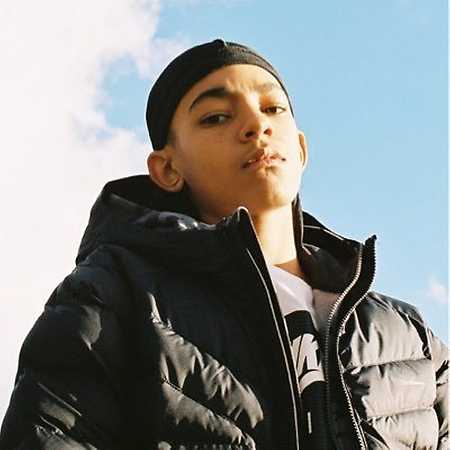 The 13 year young MC from Birmingham T.Roadz has the talent and ability to achieve greatness. In a short space of time, T.Roadz has been in the risky road secret cypher, headlined the big music project at the ministry of sound club and featured in the Levi’s music project documentary alongside mist, also performing on his sell out diamond in the dirt homecoming gig at the O2 academy.