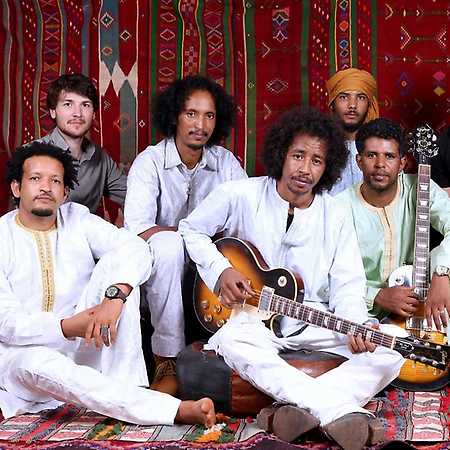 Tamikrest is a band, whose members belong to the Tuareg people. The band was founded in 2006. They mix traditional Tuareg music with western-influenced elements of rock and pop. They sing in Tamaschek. Main songwriter of the band is frontman Ousmane Ag Mossa.

The musical style of Tamikrest is mainly characterized by the use of several, often electric guitars, complemented by vocals, occasional joy yodels, bass, drums, djembe and other percussion instruments.