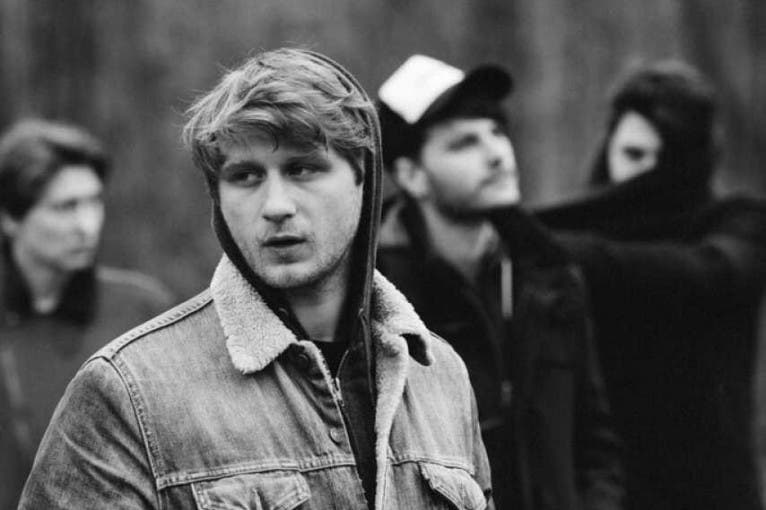 Ted Nemeth's second album, already in the autumn, will appear on store shelves with Mystic Production. Once again for the sound of the album is Paweł Cieslak from Hasselhoff Studio, who can calmly be considered a 5th member of the team, which proved on the previous record, squeezing out all the best Teddy. There will be 11 premieres on the cover. Some of them could be heard during the spring tour of the band, which sold out in several cities.