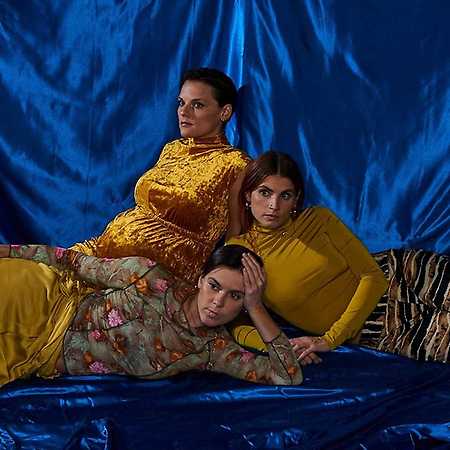 Brooklyn’s TEEN came together when Teeny Lieberson, formerly of Here We Go Magic, left her post in the latter band in order to make music with her sisters Katherine and Lizzie and their longtime friends Jane Herships and former member Maia Ibar. Forgoing girl-group gimmickry and fervor, the band’s digital-only debut EP, Little Doods, fleshed out a sound of languid, lo-fi psyche pop redolent of Paisley Underground bands like Opal and Rain Parade. Since releasing the EP in April 2011, they have steadily honed their sound around New York and readied their first long-player, In Limbo.