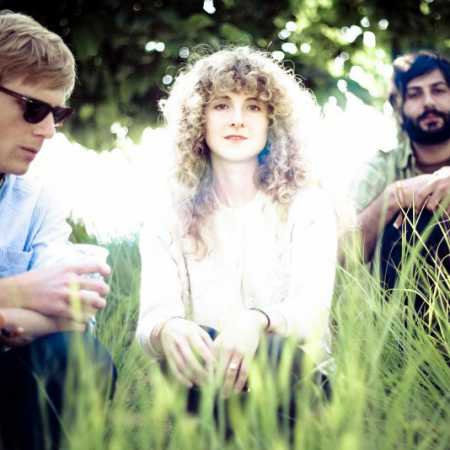 Tennis are an indie pop duo comprised of husband and wife Patrick Riley and Alaina Moore. They met while students in Colorado, and after graduating college they bought a sailboat and spent seven months sailing along the Eastern Seaboard. Post-adventure, they moved back to Colorado, and after getting settled began recording songs that had a modern, lo-fi feel but a sweet '50s pop heart. The duo’s first single, “South Carolina,” was released in summer of 2010 on Firetalk Records, to be quickly followed by their second single, “Baltimore,” for the Underwater Peoples label. The rest of the year was spent playing shows and recording their first album. Cape Dory was released in January of 2011 by Fat Possum. ~ Tim Sendra