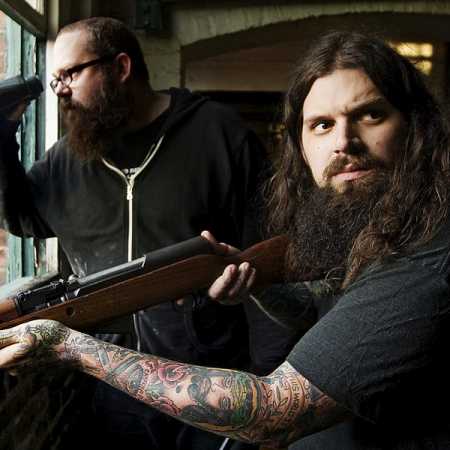 The Body  The Myth Arc

The Body are an American sludge metal band, who were formed in 1999. They released their eponymous first full-length in 2004. Six years of touring and small releases passed before they released their second full-length album, All The Waters of the Earth Turn to Blood, in collaboration with the Assembly of Light choir. This album was met with some critical acclaim. They followed this in 2011 with a full length collaboration with noise project Braveyoung, called Nothing Passes.

A Night In Texas