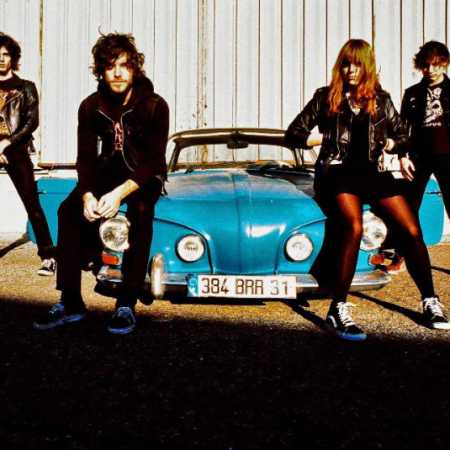 The Dodoz  I Can Purr

The French Dodoz of Toulouse in France and Germany had enough name recognition young indie scene, yet stands with both feet firmly on the ground. Artfully blend indie rock with post punk influences, all led by the great singer Geraldine. In Europe to be played individual concerts with Franz Ferdinand, Babyshambles, Stereophonics, Siouxsie and the other … During their European tour has visited five times to Bohemia and find their fans, played for several hundred people as one of the main bands of the festival Žižkovsklá Night 2011th – Translated by Automatic service