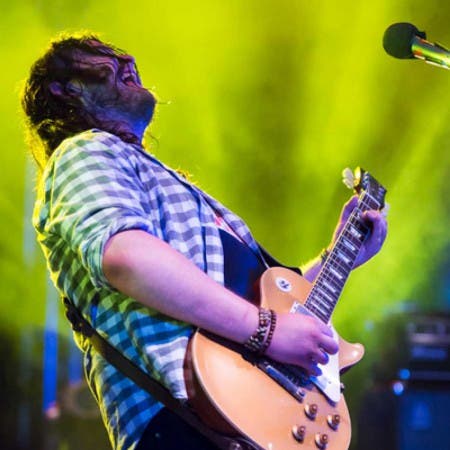 Since their formation in August 2010 The Lewis Hamilton Band have been booked for over 500 shows from Shetland to Poland, and have appeared at most of the UK’s biggest blues festivals, including Main Stage performances at Hebden Bridge and Maryport. As a guitarist Lewis pays tribute to some of the greatest musicians of the 20th century, taking influence from people like Stevie Ray Vaughan, Jimi Hendrix and Rory Gallagher. He also incorporates playing styles from more modern blues-rock musicians such as, Joe Bonamassa, Derek Trucks and Matt Scofield. As a vocalist he has developed his own unique and powerful style of singing, while taking influence from the likes of Joe Cocker and Dave Mathews.