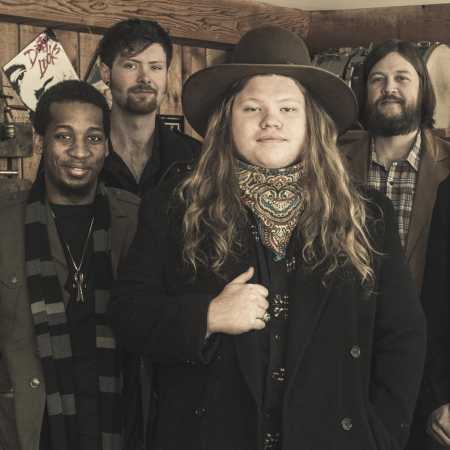 The Marcus King Band  No Decency

The young musician Markus King, supported by Warren Haynes, is an exceptional talent and combines the classic American styles blues, jazz, country, rock and soul to a new southern rock amalgam with a breathtaking lightness and world class quality as it was not heard for years. Since The Marcus King Band released their debut album Soul Insight in 2015, the band has widened their sound by many textures and has adapted the complete DNA of American music from funky R&B and Southern Soul to Country and Americana to their style in the meantime. The Marcus King Band consists of Markus King as a singer and guitarist, Jack Ryan on drums and percussion, Stephen Campbell as a bassist, Deshawn Alexander on keyboard and organ, Dean Mitchell on the saxophone and Justin Johnson playing the trumpet, trombone and singing the backing vocals.