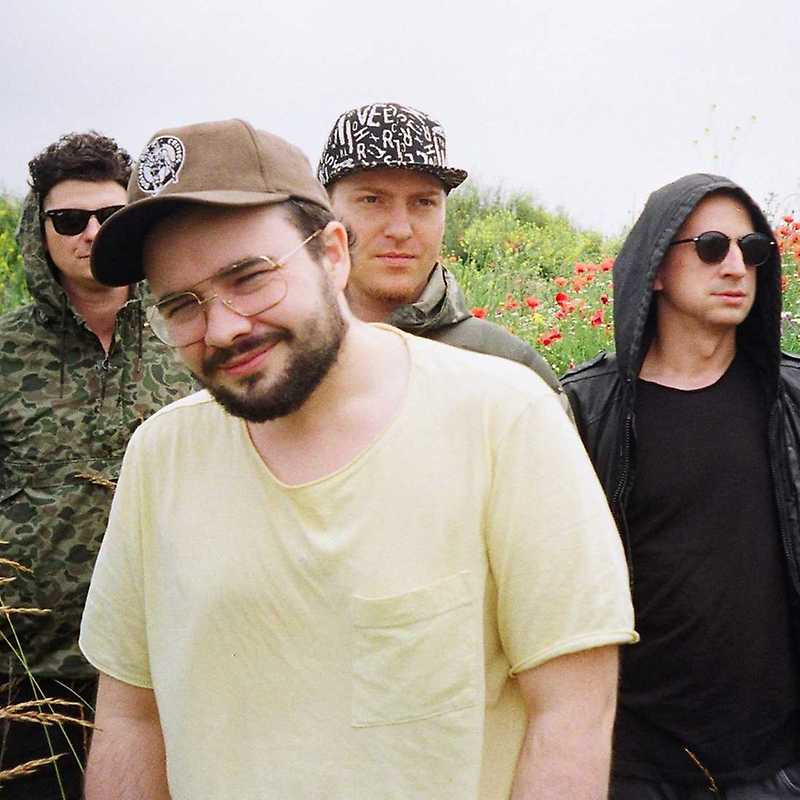 Błoto (The Mire) is a band that came to being accidentally, yet naturally, like a puddle after a rainy day. It all started in the summer of 2018 when the Wrocław-based EABS septet had a day off between the concerts in Brzeg Dolny, Łódź and Sopot. On the way to TriCity, the lineup in the car was getting smaller and smaller. Marek Pędziwiatr (keyboards / synthesizers), Paweł Stachowiak (bass), Marcin Rak (drums), Olaf Węgier (tenor saxophone) and Maciek Jakimiuk (sound engineer) stayed in the car.

The music is deeply rooted in brutal hip-hop grooves, referring quite loosely to the sound of the 90s. Dirty and uncompromising, this music’s strength lies in the drums and bass. Radical in a sense, it also captures the atmosphere of the times in which it is created. The times of distinct social divisions, hate speech, growing nationalism, police brutality, nepotism, political deals and the dismantling of legal state structures. Błoto’s LP Erozje Gleby (pl: Soil Erosion) will be released by Astigmatic Records at the turn of 2019/2020.