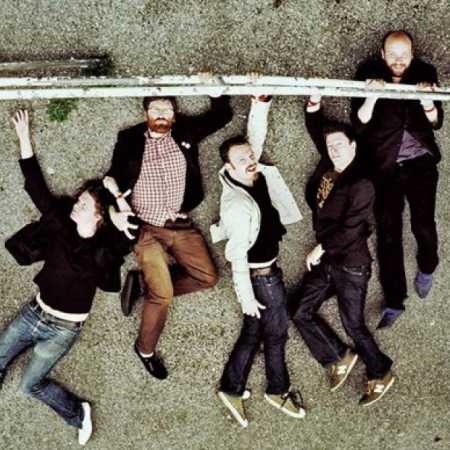 The Miserable Rich  On A Certain Night

The Miserable Rich is a British band from Brighton, founded in 2007. Starring the chamber pop. Genre, which is somewhere between folk, and alternative guitar pop, which is the main instrument for solo cello and viola. The Miserable Rich released during its existence of three solo albums.