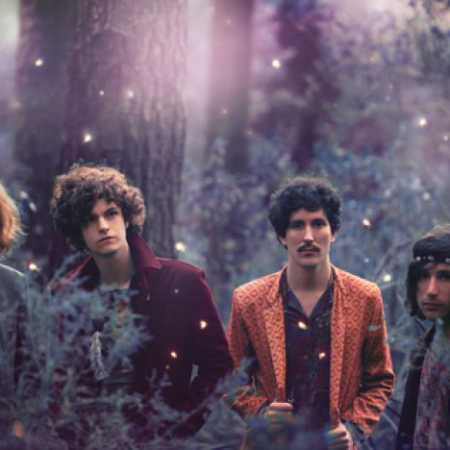 The Plastics are indie pop outfit from South Africa's Cape Town. They began play in 2008 and has released two albums and one Ep were nominated for numerous awards, three consecutive times with their hits got into the top 10 on the national radio. 8 video clips recorded projezdili the entire length and breadth of South Africa. Home předskakovali a wide variety of large also bands from around the world. In music, according to his own words are looking primarily to the beauty and artistic experience – Translated by Automatic service