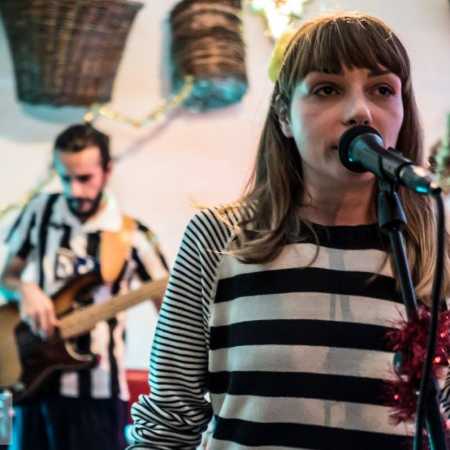 The Ranch  Some Days You Gotta Dance

The Ranch is a rough and wild trio from Malta, always providing a strong, colorful and contemporary sound, filled with experiments and improvisation. They released their debut album Cuckoo Island in December 2015, and another "100 Smiles an Hour" in August 2017. Their popularity is constantly growing, because the band travels and more and more performs. In February they finished their fourth route. They had the opportunity to perform with such artists as Don Ross, John Butler and Guthrie Govan.