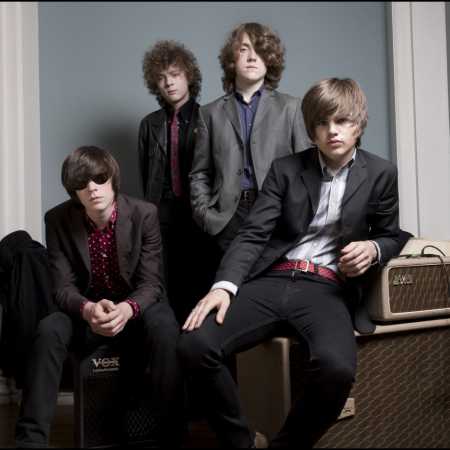 Do you like rock’n’roll, but it seems to you that since the Beatles or Rolling Stones nobody really can not play? Then it will fall to the taste of the teenage band from Ireland The Strypes. The four while someone gives her youthful appearance impression that only recently got out of an old pot and the Old Boys are not equal, but … just wait until you hear them. The Strypes benefit from the sound of the sixties and seventies (Just like the Beatles bet newcomers to formal bag. Similarity purely coincidental?) In their work then you hear the blues for inspiration, but also raw rock. Snapshot debut album is one relentless drive, so if you would like to go back in time, the Irish you a helping hand. – Translated by Automatic service