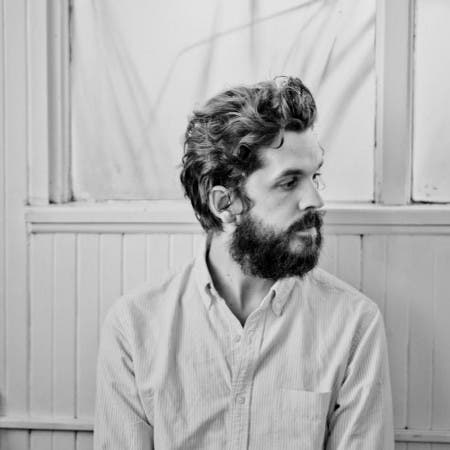 Thomas Dybdahl is a Norwegian singer/songwriter. His musical career started of as the guitarist in the band Quadraphonics. The band released one album in 2002 on Oslove Records. Dybdahl released his first single as a solo artist on his Bird EP, in 2000.