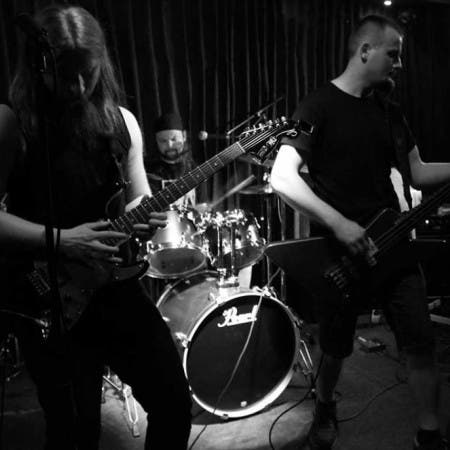 Thunderation is a Dutch/Polish heavy guitarband, crossing the best of metal, rock and some progressive elements. Bringing the Thunder! Thunderation are a Polish/Dutch band based in Cracow, Poland. When Martin (guitars) and Danimal (vocals, drums) met at the tail-end of 2013 several attempts to get a band going in 2014 never got far. After several months of try-outs and crafting ideas, Phil (guitars) got on board after a promising first session and quickly suggested his long time friend Dave (bass) to join: by spring 2015 the current line-up was in place.The remainder of the year was spent building songs for the arsenal, bringing order to chaos by getting organized and crying for war by getting the name and noise out in public, in order to bring the thunder and “szred” your ears inside out in 2016!